Not perfect, but functional

As I mentioned in the last post, with pottery you have lots of ways to screw up your piece.  With the two cups below, I discovered one more of those ways. 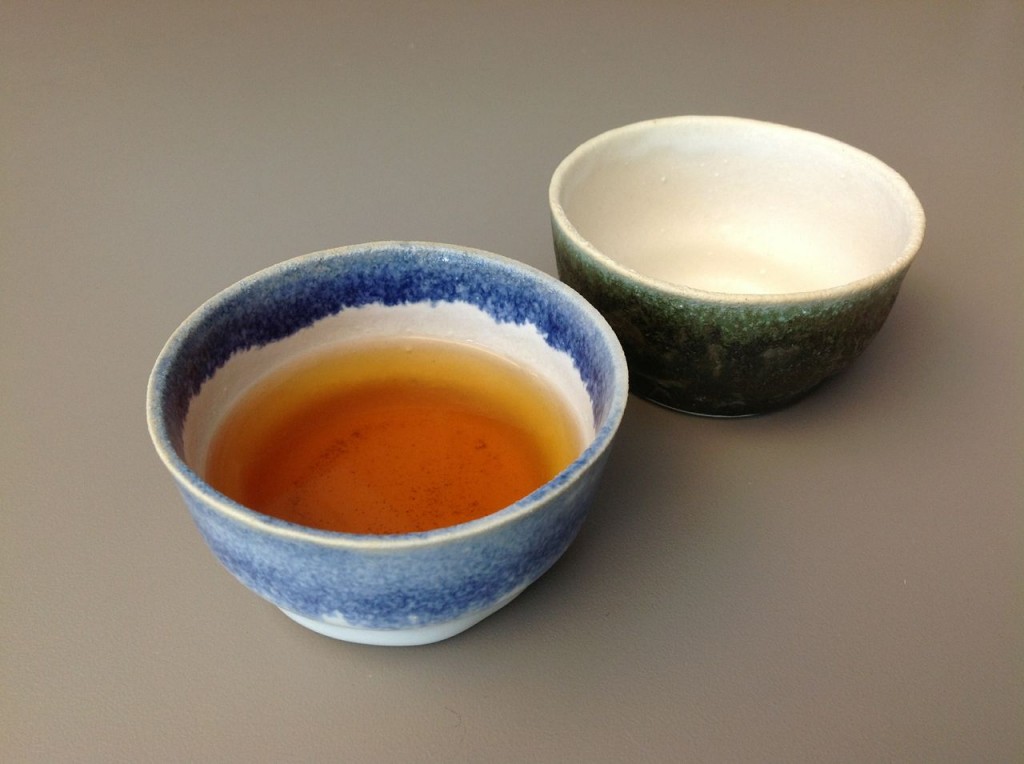 These are cups that I’ve been slipcasting from a mold I made.  I’ve been using Laguna White Star slip to make the cups, and have loved how sturdy they are when they pop out of the mold.

Now, a lot of things “bisque fire” at the same temperature.  This is the first firing, the one before you start glazing it.  Then, your glaze firings can be all over the place.  Here is where I got confused.  My clay was labeled for glazing at something called “Cone 05” (with a Zero) – around 1800 degrees.  I had instead been firing them to the very confusingly named “Cone 5” (without a Zero) which can be up to 2200 degrees.  You can see it above, but that extra 300 degrees meant that my clay was actually starting to bubble and melt right along the rim.

Anyway, I’m hoping the next batch comes out better.  There’s always a new way to fail with pottery, but I’m learning.

I’m also looking into creating a new set of cups that start not on the wheel, but in virtual space.  The following cups are just 3D models now, but thanks to a new store in Denver, they might soon be real.  More to come on that process.