Obviously, I can’t just be working on one thing.  What happens if I get bored?  So, in addition to my Chicago crimeland mystery, I am also creating a fantasy.  Actually, it’s more of a “science fantasy,” but more about that on Thursday.

If you read fantasy, you know that since Tolkien a good deal of it has been heavily infused with European themes. 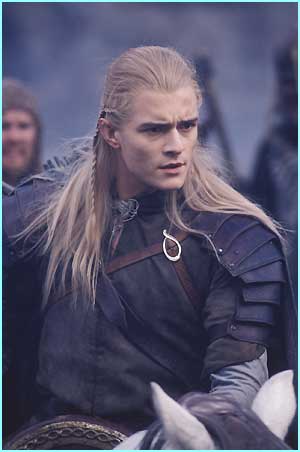 You can call me Sven Olafson.

That’s not a bad thing, per say. Tolkien was explicitly trying to expand on Norse and Germanic mythology and does a wonderful job of it.  But, too many fantasy stories since then have simply trotted out the same elves, dwarves, and orcs with slightly different names.  The European myths have been retold and borrowed from so often that they need a break before we can write them fresh again.

Fantasy doesn’t need to be tied to Europe, though.  Forest Mage has a Native American feel, Throne of the Crescent Moon brings to mind Arabian Nights, while The Long Price Quartet is distinctly East Asian.

Taking a cue from those books, the world I am creating combines elements of Polynesian, Incan and Japanese cultures.   And because I am a RPG fiend of old, I have created a map to spur my creativity.

An island kingdom with dark secrets.

From Polynesia, I take the geography which created a rich variety of cultures, related, but each with it’s own distinct customs.  I’d like to represent that in the book by having the book center around an Island kingdom made of a hundred of small islands spread out over a distance, each with some uniqueness but all bound by the same law.

From the Incans, I take the priestly class, the power they held and the rituals associated with it.  That religious system will play a major role in this world.

From the Japanese, I take the value placed on tradition and a more long term orientation.  All of these of course will be shaded and varied in different ways across the hundred islands.

Right now, I am dabbling with a short story to see if I like the world enough to write a whole novel in it. Stop back by on Thursday for an explanation of this “science fantasy” thing.