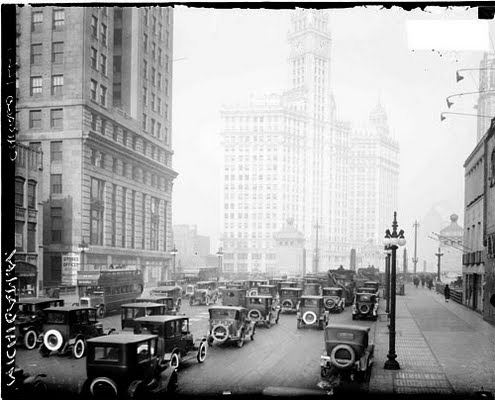 This novel is the result of two ideas tumbling in my head that began to orbit tighter and tighter until they finally collided.

The first idea was one that I had while investigating the 1001 Journals project. The premise of the project is journals that travel about by mail to random people, collecting new stories, poems or images from each. The idea that struck me was this: What if you received the package and discovered that the person before you had, in his entry, confessed to a murder?  What would you do?

I don’t remember what triggered the second idea. But it’s really more of a character seed: A man who is terrified that he will turn into his father and make the same mistakes his father did.

Those two ideas went into Dreamers Perish, influencing both the crime and the detective who solves it. Perhaps on Thursday, I’ll post the opening scene. Right now, I’m busy outlining and thinking about where I want the book to end.

Oh, and the title? Just a working title, really, but inspired by a quote from architect Louis Sullivan in 1902, “A democracy should not let its dreamers perish. They are its life, its guarantee against decay.”